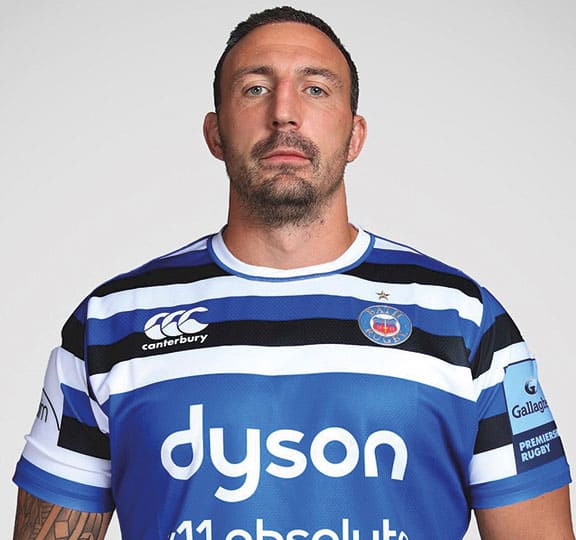 Following Will Spencer’s guest appearance at the Rugby Against Cancer match on Boxing Day 2018, he has agreed to become an ambassador for the charity.

Having grown up in Hampshire, playing his rugby at Swanmore College and Petersfield RFC, Will’s talents were soon recognised and he was drafted into the London Irish Academy, as well as playing age group rugby for England. Since those early days, Will went on to play in the Premiership for Bath Rugby and Worcester Warriors before moving to Leicester Tigers. He is now back playing at The Rec for Bath Rugby.

Will has been a member of the Elite Player Squad for England and has had one uncapped appearance against the Barbarians at Twickenham.

Upon accepting the offer to become an ambassador for Rugby Against Cancer, Will expressed his delight in being able to support such a charity. He has family members and friends that have been affected by the disease and he hopes that his involvement will help further raise the profile of the charity.

The Rugby Against Cancer family are pleased to welcome Will and thank him for accepting our offer.

Donna has played rugby since she was 16 on the wing for Ellingham and Ringwood Rugby Club. She then Captained Trojans Rugby Club for 100 caps, playing 150 games in total for the side. Part of the England Academy she now plays Prop for Saracens

“I’ve loved and lost because of this horrific disease. I’ve played rugby for 13 years and my proudest moment was playing for Rugby Against Cancer.”

Not only does she play for the Rugby Against Cancer Women’s side, we were honoured to have Donna take part in Trek 2 Twickers 2020 where she was part of the team of walkers that raised over £19,000 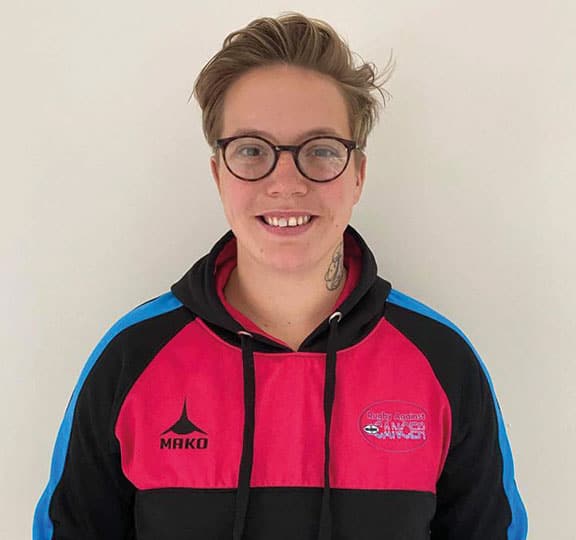 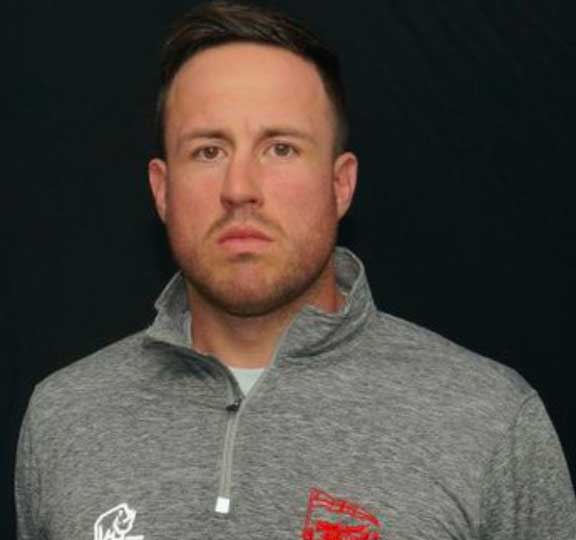 Cai has a wealth of playing experience with over 10 years playing at Ospreys, a year at London Irish and two years for London Welsh. He is also a coach at London Welsh, with four years previous coaching at Bury St Edmunds.

“I’m excited to be an Ambassador for Rugby Against Cancer. I have been monitoring this great charity for a while now, once I knew exactly what they did and how they support people affected by cancer in the rugby family I had to get involved and volunteer.”

Cancer does not discriminate and can affect anybody, so we want to be there for those that need it. Be that rugby players who have been diagnosed with cancer, the family of rugby players or those that don’t play anymore but are still involved in the rugby community.

I really hope I can add value and highlight that there is support for people who are dealing with cancer. Please get behind Rugby Against Cancer and support where you can.”

“During my rugby career I have been involved with a lot of charities at one time or another, but I have to say that Rugby Against Cancer is something special.

Not only is it raising money for a fantastic cause, it does so by bringing the whole rugby family togetherness. This for me is so special. Rugby is a game that has given me so much happiness and for the game and its amazing qualities, togetherness, teamwork, strength and enjoy enjoyment to name a few, to be used to raise awareness for something that does have such a huge effect on people everywhere is brilliant.

When I came to last year’s event down in Portsmouth and walked into the rugby club I was blown away by the 100’s of friendly faces who were there, to not only enjoy the day and have fun, but to show their support and for all the people who are affected by cancer daily.

Rugby Against Cancer for me is essential to not only for the rugby community who are affected by the disease but anyone who has been affected. To have a community and network who you can rely on for support is essential, and that is something this fantastic charity can provide.” 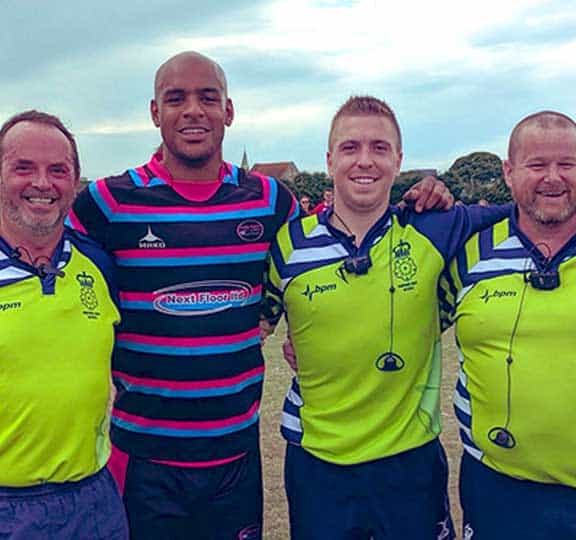