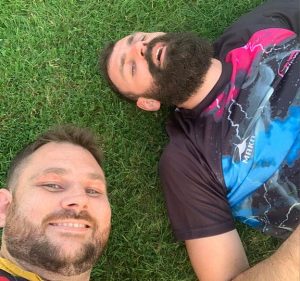 I am 32 years old, married with 3 girls who are 10, 6 and 3. I am originally from the West Coast of Cumbria and moved down to Portsmouth in 2010 once I finished at my degree at Staffordshire Uni. I am also a type 1 diabetic and a Design & Technology teacher at a school in Portsmouth.

After several months of my wife telling me to make an appointment to see the GP I finally did towards the end of August 2019, the reason for my visit was that one of my testicles was slightly larger and felt denser than the other. I think it was anything too serious which is why I didn’t rush to make an appointment to see the GP.
At the GPs appointment she wasn’t 100% sure what was wrong with it, she thought that it could just been twisted and swollen so referred me up to QA to see a specialist, this appointment was about a week after my GP one.
I went along to the specialist appointment one afternoon after I finished work and within seconds of him seeing and feeling it, he knew that it was more serious. I then had an ultrasound a couple of days later, a CT scan a couple of days after that and then an operation the next day to have the tumour removed. All this happened within 6 days of my initial specialist appointment at QA which included a weekend!
I can not thank all the staff at QA who I met enough for the speed and efficiency that they worked. After the operation they had to carry out test on the testicle to find out what type and stage of cancer it was, I got these results a couple of weeks after my operation which was towards the end of September.
The tests on the testicle revealed that I had stage 1 seminoma cancer, the tumour that I had was large which meant that if I had waited any longer it could have been more difficult for me.
Following my operation and then recovery I went back to work whilst I waited to see my consultant in oncology. At this appointment my consultant explained to me that I had two options; the first was to not do anything and the second was to have one dose of chemotherapy to reduce the likelihood of the cancer returning in the future. I opted for the chemotherapy option and in late October I was in QA having my chemotherapy treatment. I was then off work for a couple of weeks whilst my body recovered, and my immune system go back to full strength. My school where very supportive of me throughout my diagnosis and treatment as well as close friends who helped my wife with looking after our girls during this period. 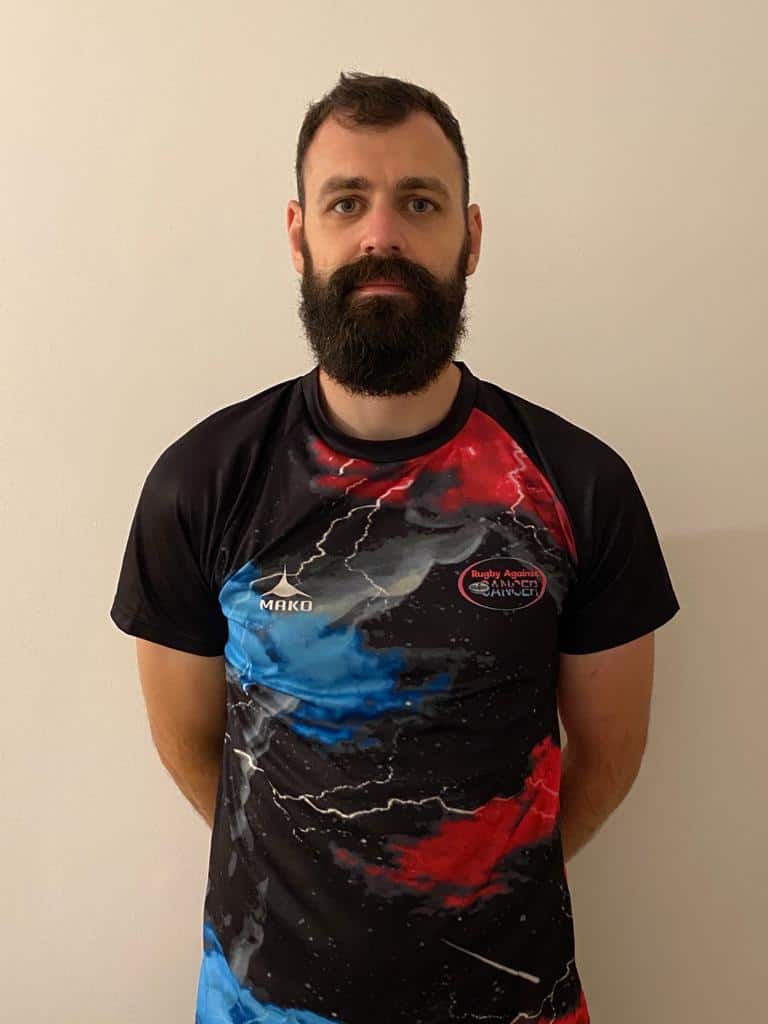