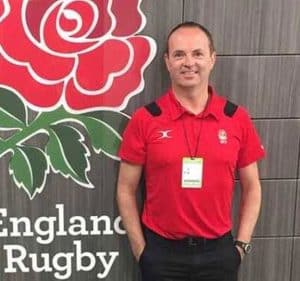 As an official I am RFU National Panel member, and been involved in games at National 1, National 2, The Championship, B & I Cup and the old European Challenge Cup.

As an official  I am RFU National Panel member, and been involved in games at National 1, National 2, The I have reffed all the finals including the Plate, Bowl, Cup, Veterans and been involved the Siam Cup, however 2 games really stick out for me, the first being an RFU official at Twickenham, when our own County of Hampshire won the RFU County Plate, what a honour. And secondly being invited by Rugby Against Cancer to referee the first game in Hampshire, I have also now become an active member of the charity, and supporting the charity with officials and drive to enhance this great cause

Unfortunately, I have been touched several times by Cancer, I have lost 4 family members, and several good friends to the terrible decease, but in 2012 the greatest loss to myself was my mother, she passed away very peacefully of lung cancer, and my whole world fell apart. The lady was a strong person, with a belief to never to tell anyone what was right, and what was wrong, but rather to guide, the person onto a road , that they must decide to go on, she was the main person in my life, and I will never move on from this loss, but I will move forward.

So being involved in Rugby Against Cancer is a way of trying to help, in any way I can to fight this awful decease, my daughter and son are very much behind myself with this, and they attend events alongside me.

We must all work hard, show commitment and fight to achieve our goals, and with the support of others we will kick cancer out, the game of rugby is one game, whether supporter, player or official its one game, so let’s do this together and support Rugby Against Cancer. 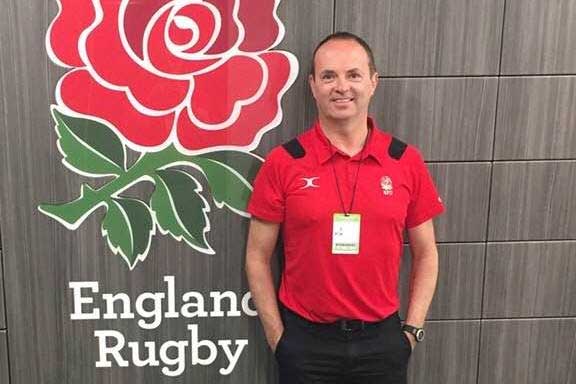